Europe’s leading iGaming hosting service provider, Internet Vikings, has entered a partnership with PlayStar Casino, the goal of which is to help the Swedish online casino operator enter the most competitive and robust US gambling market: New Jersey.

PlayStar Casino is expected to enter the New Jersey market in early 2022, and Internet Vikings should help the company with the expansion by providing them with all the necessary logistics in terms of hosting the platform.

Internet Vikings have become the leading iGaming hosting provider in all of Europe and entered the US market in July 2021. Since then, the company has launched in West Virginia and Colorado, and is now launching in New Jersey as well, with PlayStar Casino being the first company they will partner with in the Garden State.

“Entering New Jersey is an achievement on its own,” said Internet Vikings CEO Peter Ekmark. “Currently, it’s the most sought after, yet difficult to enter, state in the US.”

Entry into New Jersey will be a significant step for both parties involved, as the market is by far the biggest and most lucrative in all of US. New Jersey holds 21.5% of the US online sports betting handle among the 15 states that allow sports betting.

That said, New Jersey is also one of the most expensive and complex markets to gain a foothold in, as multiple regulating bodies, complex regulations and various fees make the process quite difficult.

The expansion of the Internet Vikings into the US was first announced back in July this year, with a launch in West Virginia having been the first step in their penetration of the new market.

The company has long stood as one of the leaders in cloud-based hosting for iGaming companies such as online casinos and sportsbooks across the US, and has announced grand plans to take over a significant share of the market in the US as well.

The next step in that process happened very shortly, as Internet Vikings announced their launch in Colorado, while the New Jersey launch that is now underway is by far the biggest play they could make in the current US online gambling market.

While the hosting provider is looking to expand quickly, their expansion into New Jersey may slow their progress a bit, as they will need to complete all the necessary steps for approval in New Jersey, which can take some effort and time.

If past examples are a guide, Internet Vikings may take some time before looking to expand into further states, making sure that their operations in the Garden State are running smoothly first.

But at the current pace, the provider stands to become one of the leaders in legal iGaming hosting in the US over the next couple of years, copying their earlier European success. 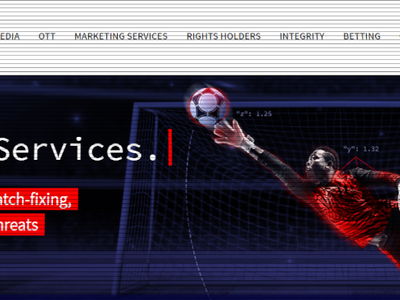 Agreement calls for Playtech to provide its RNG casino software to Unibet in New Jersey, with other additional states to follow. 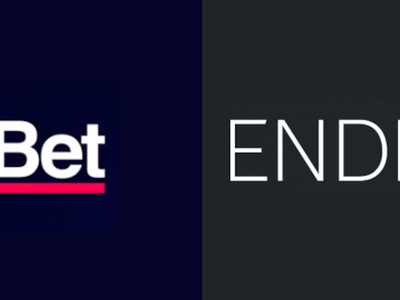 Scientific Games Agrees to Sell OpenBet to Endeavor for $1.2 Billion

OpenBet is extremely valuable in large part because its platform now powers 40% of all online sports betting transactions in the US.