The sportsbook partners of Meadowlands Racing & Entertainment — FanDuel, PointsBet, and SuperBook — led the vertical with $59 million in revenue, up 49.1% month-to-month ($39.6 million) and nearly triple revenue from a year ago ($21.2 million). The racetrack held a commanding 55.2% share of the market in November, up from 51.5% in October.

Resorts, which has its own branded sportsbook and also partners with DraftKings and FOX Bet NJ, kept pace but remained in a distant second place with $22.4 million in revenue, up 41% month-to-month ($15.9 million) and nearly double year-to-year ($14.6 million). Resorts held 21% of the market in November, a half-point gain from the previous month.

Since launching in the Garden State in mid-August, Penn National’s Barstool Sportsbook has had Borgata in its sights for third place overall.

Borgata, which also has its own branded sportsbook and partners with BetMGM NJ, grossed $8.4 million in November, up 8.6% from October ($7.8 million) and a five-fold increase from one year ago ($1.3 million).

But Barstool, which is on the Freehold Raceway license, has been closing the gap fast — it was down $6.7 million to Borgata in September but was just $988k short in October and $798k in November. Barstool posted revenue of $7.6 million in November, up 12.6% month-to-month ($6.8 million).

One month after hitting a record for the second consecutive month, NJ online casino revenue slipped to $115.8 million, a 7.1% decline from the peak of $124.6 million set in October. But the vertical was up 29.4% year-to-year ($89.4 million) and November 2021 was the ninth consecutive month to record revenue of at least $100 million.

Golden Nugget and Resorts licensees also saw declines in revenue compared to October. Licensees for the former — which include FanDuel, PlaySugarHouse, and other operators — saw revenue slip to $31.8 million, down 7.9% from October ($34.5 million).

Meanwhile, Resorts licensees — PokerStars, DraftKings, and Barstool, among others — grossed $27.2 million in November, down 5% from October ($28.7 million).

Borgata remained in the lead in terms of market share (28.5%) for the vertical, but just barely. Golden Nugget held 27.5% of the market in November while Resorts had an additional 23.5%. Compared to a year ago, Borgata lost two percentage points, Resorts added a half-point and Golden Nugget was unchanged.

The five smallest online casino operators in NJ combined for $23.8 million in revenue and 20.5% of the market. Market share declined year-to-year (22.9%) for the smaller licensees — Bally’s, Caesars, Hard Rock, Ocean Resort, and Tropicana — but revenue was up 16.2% year-to-year ($20.4 million).

Online poker revenue in NJ slid 9.7% to $2.2 million in November, although the month is traditionally a quiet one in the Garden State. Action usually picks up in December before peaking in January.

After two rare months in which the trio of poker sites on the Borgata license — BetMGM Poker NJ, Borgata Poker NJ, and partypoker NJ — led the vertical, their revenue dropped 21.3% to $735k in November, down from $933k in October.

Borgata yielded the top spot back to WSOP NJ, which is on the Caesars license.

Market share over the last year has been trending toward Borgata at the expense of Resorts.

The New Jersey Division of Gaming Enforcement (NJDGE) said nearly 50 workers in various roles at three Atlantic City casinos either held inactive registrations or none at all “for a number of years.” 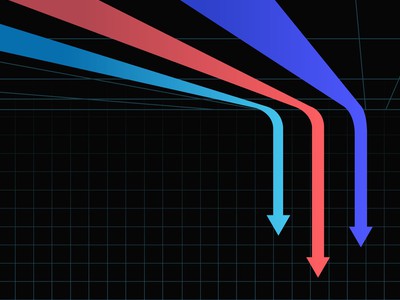 Online sports betting revenue took its usual summer dip, but it’s down more than 40% year-over-year. Online poker had its worst month since the pre-pandemic. 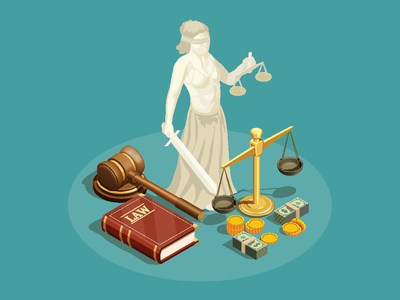 US Bookmaking, an Elys subsidiary, gets approval to operate retail sportsbook at Ocean Casino Resort in Atlantic City for six months.