Borgata Casino — one of the premier casino properties in Atlantic City — was issued four sets of fines by the New Jersey Division of Gaming Enforcement (NJDGE) for allowing individuals who failed to produce identification or were otherwise prohibited to engage in gaming activities.

The NJDGE is the main regulatory body for all types of gambling in the state of New Jersey, and it acts on behalf of the players and the community to ensure that all gaming operators are providing services in full compliance with the laws and regulations.

In this particular case, the fines issued against Borgata all came as a product of various incidents happening during the summer of 2021, where a number of individuals were allowed to participate in games against the rules.

In total, the Division fined Borgata $76,557 for 452 violations of the rules, with all of the rulings being collectively cited on January 4, 2022. The violations were contained in four petitions dating back to June and August of 2021.

Borgata did not argue against the NJDGE in any of these cases, but rather “constructively admitted” to the violations and accepted the fines in full.

There were another 21 cases in which Borgata failed to identify its customers on time, but these were resolved, as player funds were confiscated until they did produce adequate identification.

The issue of gaming operators breaking the rules of the NJDGE, either knowingly or not, has been a recurring one for a long time, with numerous fines issued against the operators in the past as well.

On January 6, the Division also fined Caesars with a $1,000 fine for reopening an account of a patron who earlier requested the account to be permanently closed. Such rules exist to protect problem gamblers and ensure responsible gambling practices but are often ignored by the operators in real-time.

Caesars also agreed to pay back the $1,605 that was won by the sportsbook from this patron over the period, but the question of how many such accounts were potentially reopened in the past still stands.

To make things worse for Borgata, the casino operator actually has a history of paying fees for allowing individuals to play without producing adequate identification.

In November 2021, Borgata Casino paid a total of $9,148 for 137 similar incidents, while their competitor Harrah’s also paid more than $11,000 for similar offenses. In December, Borgata paid another $13,072, indicating that this is a recurring issue and one that is perhaps not being adequately dealt with.

However, it is important to note that the NJDGE is doing a good job of tracking the operators’ actions and trying to fine them for any offenses they do identify, within the bounds of the law.

Other operators, including online sports betting operators FanDuel and William Hill, have also recently paid significant fines, with FanDuel paying $2,000 for offering an unlicensed casino game and William Hill paying $10,000 for keeping an employee whose casino employee registration was no longer valid. 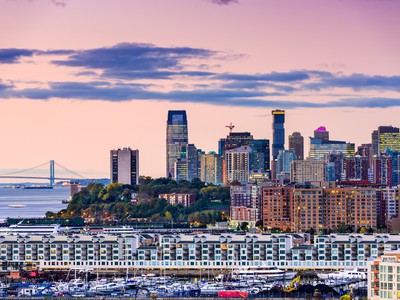 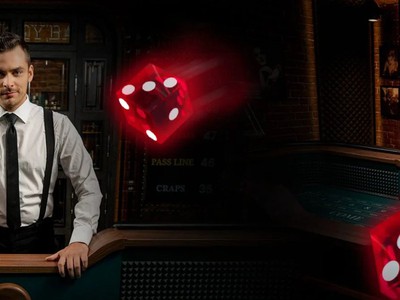 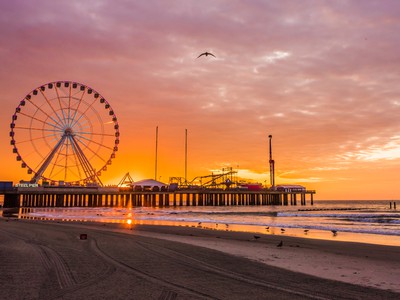