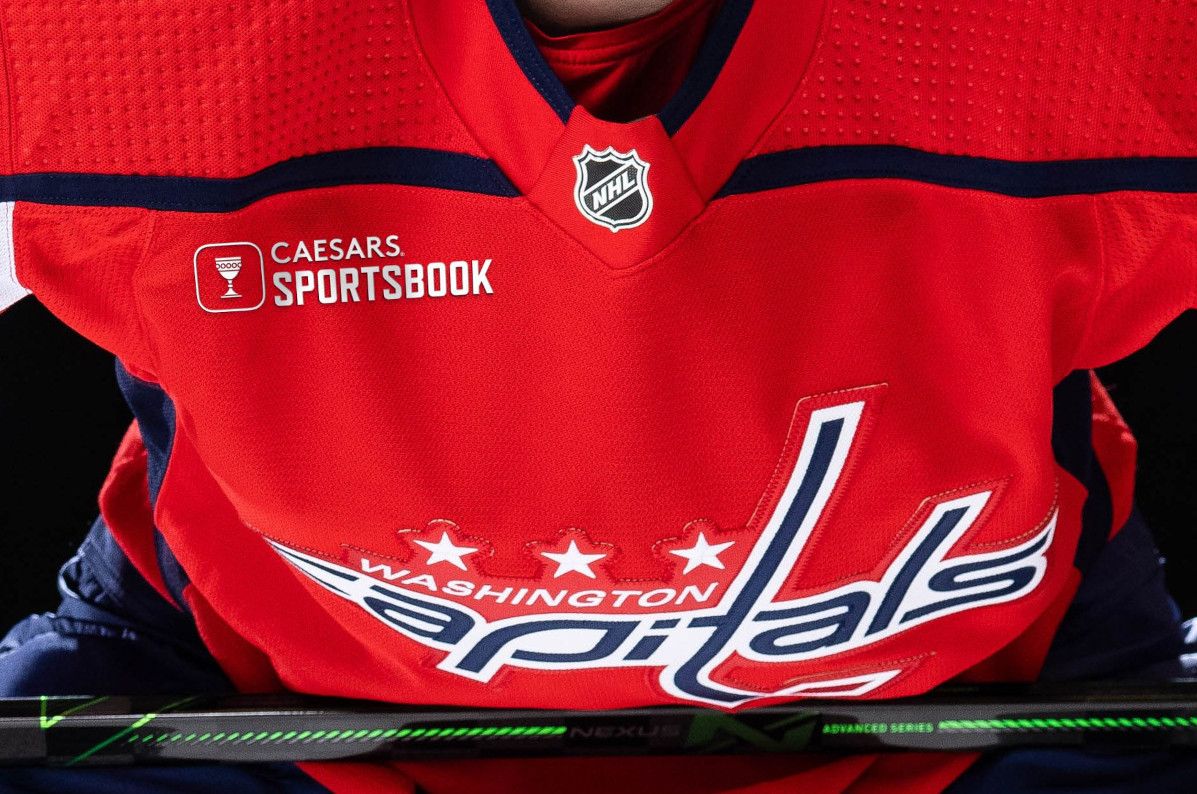 The Washington Capitals announced a partnership agreement with Caesars Entertainment, a leader in the sports betting industry, which will see the operator’s logo appear on the Capitals’ jerseys starting with the 2022-23 season.

The multi-year partnership agreement will see a Caesars Entertainment logo appear on the Capitals home and third jersey, all as a part of NHL’s Jersey Advertising Program, which allows teams to have up to two jersey partners per season, provided that different logos are displayed on the home and away jerseys.

The Capitals home and third jersey will carry a small 3-inch by 3.5-inch patch in the upper chest area. The deal is the first of its kind in the industry, with other NHL teams likely to follow and sign jersey partnerships with sportsbooks and other companies for the 2022-23 season.

The deal also includes some other elements, such as expanded partnership between the newly founded Caesars Sportsbook and Monumental Sports & Entertainment and Caesars hospitality space at the Capital One Arena.

“Following the successful launch of Caesars Sportsbook adjacent to Capital One Arena last spring, we are thrilled to introduce Caesars Sportsbook as the Capitals’ inaugural home jersey advertising partner in a first-of-its-kind announced partnership in the NHL,” said MSE president of business operations and chief commercial officer Jim Van Stone.

The industry-first Jersey Advertising Program will allow teams to capitalize on the growing legal sports betting market in the US, as each team should have up to two partners, with Capitals yet to announce their away jersey partner.

Massive $1B investment for Caesars Sportsbook

The new partnership with the Washington Capitals is just a part of Caesars Entertainment’s massive $1 billion investment, which was announced back in August, aiming to propel the newly rebranded Caesars Sportsbook into a true industry leader.

Caesars Entertainment and Monumental Sports & Entertainment launched the Caesars Sportsbook at the Capitol One Arena earlier in the year, which became the first sportsbook within a professional sports betting facility in all of America.

The massive 18,000 square-foot facility, which features 17 betting windows and 12 self-serving kiosks will serve as an example for other bookmakers looking to make their way into professional sports stadiums across America, which we will see more of in the coming years.

The new Caesars Sportsbook is now also offered via a betting app, which is powered by William Hill and available to Android and iOS device users in a number of states.

Carsars Entertainment’s massive investment includes a number of partnerships which will see the operator grow exponentially over the coming period, as well as numerous promotions and rewards for real money players on the online app.

The owners expect great returns on the $1 billion investment, however, with CEO Tom Reeg stating: “You should expect us to spend over $1 billion in the next two-and-a-half years to build our customer base.”

“I can’t give a more precise number because a lot of the acquisition spend is success-based, but I would expect it to be over $1 billion. And I’d expect to, at maturity, be generating at least 50%, possibly approaching 100%, of that in EBITDA.” 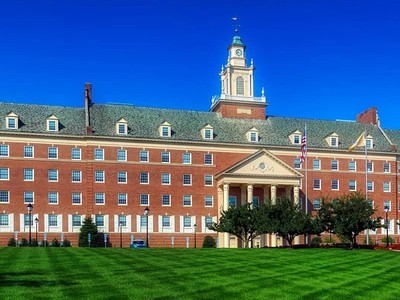 NJ Voters to Consider Expanding Sports Betting to Include Colleges

If approved next month, betting on in-state college sports and games in which a New Jersey college team is playing could be allowed. 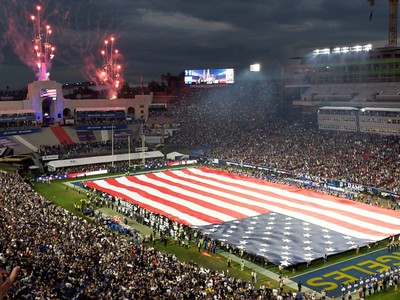