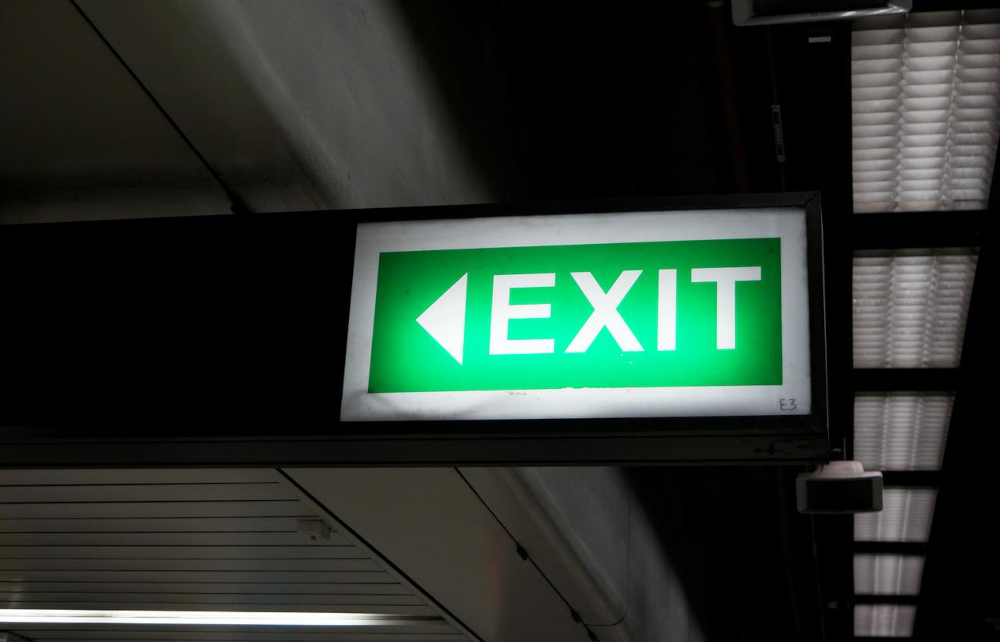 TwinSpires announced that its online casino and sportsbook products in New Jersey would cease operations on Friday, June 10.

The move marks the beginning of efforts by TwinSpires’ parent company, Churchill Downs Incorporated (CDI), to exit the US online casino and sports betting businesses to focus exclusively on horse racing. CDI announced its plans during an earnings call in late February.

Players Must Withdraw Funds From TwinSpires Accounts by July 11

Open wagers will continue to settle, and you will receive a check at the current address on your account within 30 days of settlement In an announcement posted to its Help Center website on Monday, TwinSpires said it “will stop accepting sports wagers in New Jersey on June 10, 2022. Deposits were to be cut off on June 9. The addition of new payment methods was to be blocked on June 10.

“The site will be available until July 11, 2022, to allow funds to be withdrawn.” The operator added that any funds still in accounts after that date would be delivered to the player’s current address “by check within 30 days.”

“Open wagers will continue to settle, and you will receive a check at the current address on your account within 30 days of settlement,” TwinSpires told its players. “If you need to update your address, please contact Player Services immediately.”

Where TwinSpires Has Operations

TwinSpires runs online casinos in three states and sportsbooks in 12 — of which three states are retail-only, six are online-only, and three have both types.

In New Jersey, TwinSpires operates on the Golden Nugget Atlantic City license. The operator’s land-based partners in Michigan and Pennsylvania are the Island Resort & Casino and the Presque Isle Downs and Casino, respectively.

No other exit plans appear to be imminent. However, CDI said in an investor presentation on March 1 that it plans to “exit online sports and casino in 2022 and sell market access rights” in the three states mentioned above plus six others: Arizona, Colorado, Indiana, Louisiana, Maryland, and Tennessee. Tennessee is the only state where TwinSpires has open market access not tethered to a land-based facility.

CDI said in the same presentation that it would “maintain its retail sportsbooks” in six states: Illinois, Indiana, Louisiana, Maryland, Mississippi, and Pennsylvania. The company said a TwinSpires retail sportsbook would open at the Queen of Terre Haute casino in Indiana, which is currently under development.

“We are pleased with our progress to exit online sports and casino and are working to monetize where appropriate our market access rights to other participants,” William Carstanjen, CEO of CDI, said during a Q1 2022 earnings call on April 28.

“We have received interest from numerous other groups with respect to market access. We will provide more detailed updates in future earnings calls as our plans for each state reach fruition.”

New Jersey allows land-based casinos to have up to three skins on the same license, so the Golden Nugget casino will have an opportunity to add another skin with TwinSpires’ departure. The other two skins on its license are for FanDuel Casino NJ and SugarHouse Casino.

TwinSpires was initially known as BetAmerica when it launched in Indiana in December 2019. It was later rebranded as TwinSpires in April 2021. 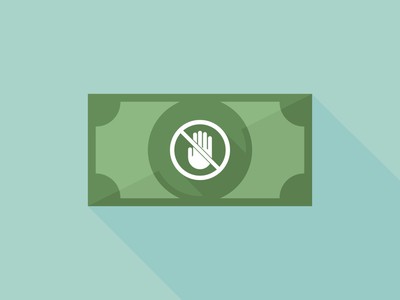 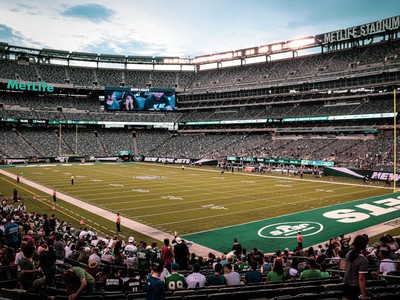 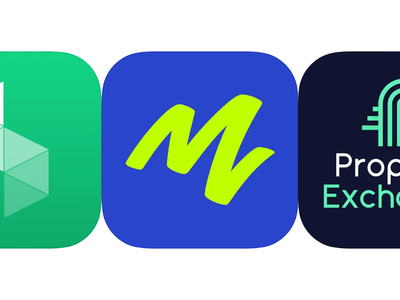