Players in the Garden State now have another place to play casino games online. PointsBet launched on July 23 as the 34th online casino product in New Jersey.

The company had previously announced its intention to enter the NJ market, and permission received from the New Jersey Division of Gaming Enforcement (NJDGE) has now made that possible. Sam Swanell, PointsBet Group CEO and Managing Director, said, “we are thrilled to be able to expand our iGaming presence in the United States.”

Swanell went on to describe the New Jersey market as “robust.” He explained that “the continued growth of our iGaming presence further advances our ability to acquire and retain premium clients.” Swanell added that the company saw the move as “complimenting our existing sports wagering products.”

The New Jersey market, while considered to be robust, is also thought to be a full house. While that is usually a good thing, and choice certainly does not hurt the players, could the market become overcrowded?

Time will tell. However, PointsBet already has a customer base in the state through its sportsbook, which it launched in 2019. The New Jersey launch is the second casino product from the brand to appear this year, as it entered the Michigan market in May 2021.

Sports betting is arguably the operator’s strongest point. Vice President of PointsBet, Ron Shell, confirmed as much, indicating that it aims to cross-sell. He said the company will be “looking at people who play casino elsewhere but bet with us.” Players at both sites will be able to use the same account credentials and bank balance, although switching between the two activities is not straightforward at present.

The casino catalog is expected to grow in the coming months. Currently, it has several slots, two video poker titles and a number of table games, including blackjack, roulette and baccarat.

The New Jersey iGaming launch will not be the last from PointsBet. In fact, it seems as if the operator has only just begun. It has market access for online casino products in Pennsylvania and West Virginia. However, there are no updates on plans and launch dates for those states.

Expansions are expected in the sports betting side of the market, too. PointsBet has links with Cliff Castle Casino Hotel in Arizona, giving it an opportunity to launch an online sportsbook in the state. A deal has also been struck with the Riverboat Group, making an entry to the Maryland sports betting scene likely in the near future. This acts as proof that the company is willing to explore emerging markets as well as established ones, as in New Jersey.

Once up and running and well-developed, the network of sites could bring in revenue that is estimated to be above $3 billion. It is expected that the operator will refine its existing products first.

Manjit Gombra Singh, PointsBet President of Product and Technology, explained “we are excited for what the future holds and welcome the opportunity to continuously improve and expand the online casino presence at PointsBet.” By learning lessons and reviewing the success of its two online casino products over the coming year, it will be in a strong position to grow. 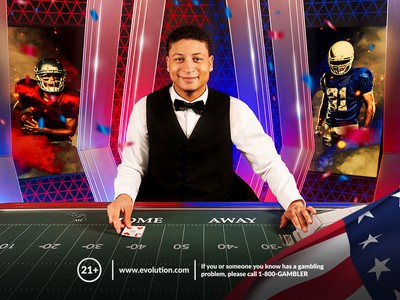 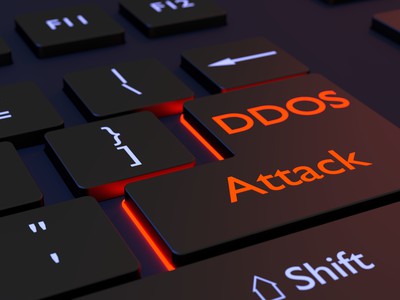 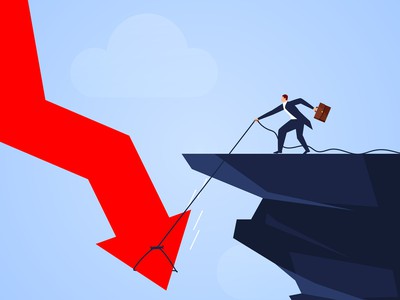