Under the agreement with Penn Interactive, a subsidiary of Penn National, an area within Evolution’s live casino production studio in New Jersey — located inside the Hard Rock Hotel & Casino in Atlantic City — was set aside and dedicated as the Barstool Sportsbook & Casino.

The studio first opened in August 2018. At the time, it was used to support live dealer games for Hard Rock as well as 888casino, Resorts Casino Hotel, PlaySugarHouse.com and Ocean Resort Casino Atlantic City.

“We are especially excited about the development of the custom Barstool-branded studio, which allows us to further utilize the broad array of media talent at Barstool Sports and provide our customers with yet another differentiated gaming experience.”

The opening of the dedicated studio comes after Barstool’s live casino services were offered through Evolution’s live casino studios in Michigan, New Jersey and Pennsylvania. Evolution opened a live dealer studio in Michigan in July.

Evolution added that online slot games from its NetEnt brand are live on the Barstool Sportsbook & Casino platforms in Michigan, New Jersey and Pennsylvania, with a launch planned in West Virginia by year’s end, pending regulatory approval. The company said it also plans to offer its Red Tiger slots in Michigan, New Jersey and Pennsylvania in Q4 2021.

First Person uses 3D rendering and animation to create a unique gaming experience. It also includes a “go live” button, which is a portal that allows players to transition directly to live dealer games at an Evolution studio.

Jeff Millar, Evolution’s commercial director for North America, said the company is “delighted to be working with a brand with which we have already built an extremely strong and close relationship in other markets. We very much look forward to helping Betway achieve major success in these first two states and in other states in the future.”

A subsidiary of UK-based Super Group, Betway entered the US market through a licensing agreement with Digital Gaming Corporation. Betway also currently offers online slot games from NetEnt in New Jersey and Pennsylvania.

Betway offers online casino and sports betting in New Jersey through an agreement with Golden Nugget Atlantic City, and in Pennsylvania through the land-based casino license of Live! Casino Philadelphia. 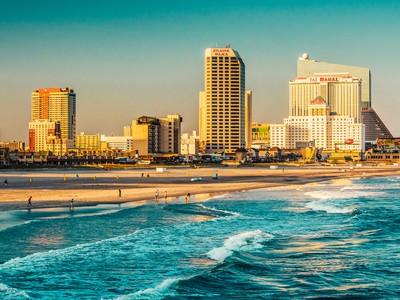 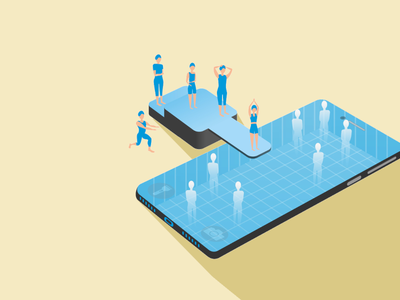 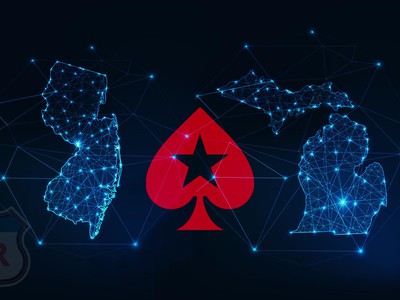