PokerStars NJ is bringing back one of its most popular promotions this weekend: Half-Price Sunday.

The promotion is also being run simultaneously in the other two states were PokerStars operates: Michigan and Pennsylvania. Buy-ins will be cut in half for five major events on Sunday, October 10 — specifically, the Sunday Warm-Up, Sunday Storm, Sunday Special, Sunday High Roller and Sunday Supersonic.

The tournaments will run at their normal times and offer the same guaranteed prize pools; only the buy-ins are being changed.

In the Garden State, more than $40,000 will be up for grabs. Combined, the operator is offering a total of more than $180,000 in guaranteed prize money across all three states, including more than $80,000 in Pennsylvania and more than $60,000 in Michigan.

When PokerStars NJ ran Half-Price Sunday the last time, on July 18, it was very successful—at least in terms of the prize pool.

That was much better than in Michigan and Pennsylvania, where the prize pools were 18.88% and 7.84% above their guarantees, respectively.

Still, the prize pools in New Jersey went way over the guarantees.

PokerStars NJ will also hold its Women’s Sunday event on October 10 at 2:40 pm ET. Late registration will be open for the first 90 minutes, and players will be allowed to re-enter once during that time.

The women’s-only tournament will feature a $2,000 guaranteed prize pool for a buy-in of only $22. The operator said it has sweetened the prize pool by adding $587 worth of tickets to its Bounty Builder Series for the top 10 finishers.

The operator will award tickets to the winners this way:

PokerStars said there will also be several satellite tournaments offered during Women’s Sunday, with buy-ins as low as 22 cents and 55 cents. There are also tournaments running at all hours, including some with buy-ins of $2.20 and $4.40. 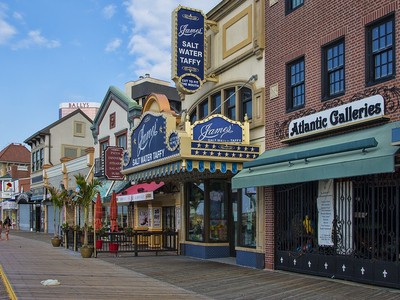 Fresh from a successful NJCOOP series, PokerStars NJ is bringing back its New Jersey Classic with $100,000 in guaranteed prize money. 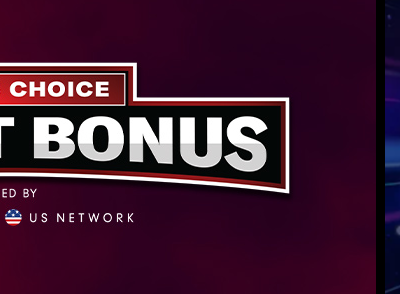 partypoker US Network Brings Online Series Back for October

The network, which includes Borgata Poker NJ and BetMGM Poker NJ, is holding a nine-event series that runs from October 17 through 24.