The data show the poker vertical has settled following a spike in activity associated with the pandemic that began in March 2020 and largely dissipated five months later.

The trio of online poker sites that operate under the Borgata license (BetMGM Poker NJ, Borgata Poker NJ and partypoker NJ) have been second banana to WSOP NJ, which is on the Caesars license, since December 2020. The Borgata licensees have also often trailed PokerStars NJ and its Resorts partner as well, and only led the two groups of competitors once, in March 2016, when the current market dynamic formed.

The vertical’s market share has also shifted over the past year. The Borgata licensees held a 41% stake of the market in September, followed by 32% for Caesars and 27% for Resorts. By comparison, Caesars had the market share lead in September 2020 at 39%, with Borgata holding about 30.5% and Resorts 30%.

September was also a record month for online casino revenue. The vertical crossed the $120 million mark for the first time, reaching $120.1 million, an 8.5% month-to-month increase from August ($110.8 million). It was also a 41% increase from one year ago ($85 million).

NJDGE data show the growth trend, which began around April 2020, is continuing and shows no sign of slowing.

New Jersey’s smaller online casino operators collectively accounted for $24.1 million in revenue and held 20% of the market. By comparison, they made less revenue in August ($23.6 million) but they also had a slightly larger share of the market, too (21%).

The sportsbooks fell just $2.4 million short of the record for revenue, which was set in January 2021 at $74.1 million.

Meadowlands Racing & Entertainment, which is partnered with FanDuel Sportsbook and PointsBet, had $36.6 million in revenue, up from $23.6 million in August and $25 million one year ago. Meadowlands also held 51% of the vertical, dominating the space.

Resorts, which has its own branded sportsbook and is also partnered with DraftKings Sportsbook and FOX Bet NJ, was a distant second with $13.2 million in revenue and 18.3% of the market. Resorts made $13 million in August but held 27% of the market, too. One year ago, Resorts grossed just $4.8 million in the vertical. 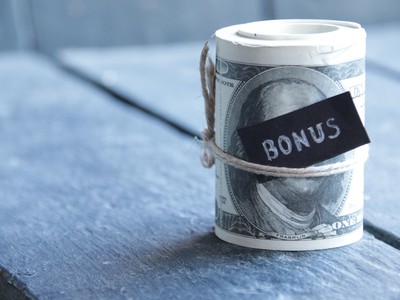 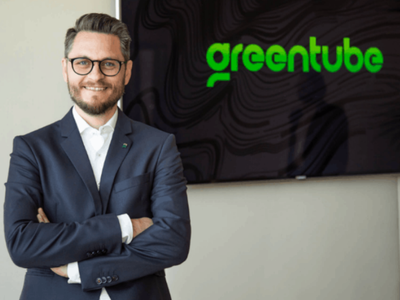 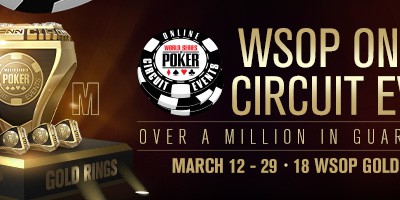 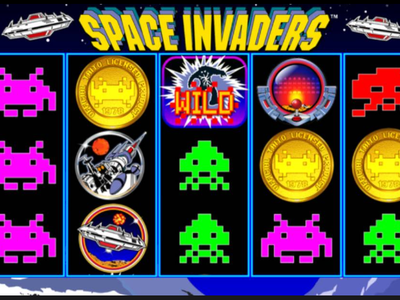