The partypoker US Network has announced its first major series to feature Darren Elias in his new role as brand ambassador.

The End Boss Poker Series runs from November 23rd through 28th and features seven tournaments. The online festival is running in each of the network’s three jurisdictions: Pennsylvania, Michigan and New Jersey – and across all of its skins: partypoker, BetMGM and Borgata.

The series builds up to a $1,060 Main Event, with a six-figure guarantee. In total, there will be more than $750,000 in prize money across the three states, throughout the schedule. Elias has been closely involved with the operator during the development of the series.

Luke Staudenmaier, BetMGM’s director of poker, is enthusiastic about the new promotion.

“We’re thrilled to introduce The End Boss Poker Series to our players,” Staudenmaier said. “During the development process, we worked closely with Darren, a poker legend, to ensure that the series was accessible to those celebrating the holiday weekend and created with the entire partypoker US Network in mind, from our recreational players to our most competitive players.”

Elias to compete in New Jersey

Each Main Event winner will be crowned as their state’s “End Boss”. On top of their prize money, they will also receive a seat in a special New Year Knockout PKO event. Elias himself will play in the New Jersey version of this tournament, and whoever takes him out of that competition will win a two-night stay at the Borgata Hotel Casino and Spa.

The tournament program is exactly the same for each of the three jurisdictions, although guarantees differ from state to state. The full run-down of events is as follows:

Series such as this have been running regularly on the partypoker US Network for a while. However, this is the first to feature the End Boss format and marks a debut for Elias, who was appointed as brand ambassador in September.

Elias is a stalwart professional, holding a record four WPT titles. He has had several in-the-money finishes at 2021 WSOP, currently running in Las Vegas — including 12th in the High Roller NLH for $51,866.

The End Boss Poker Series is somewhat smaller than the 10-event series the operator usually runs. However, average guarantees are considerably higher than normal. For example, the September series in Pennsylvania had an average guarantee per event of just $21,000; this time around the equivalent figure is just shy of $33,000 – more than 50% higher.

For those with smaller bankrolls, there are plenty of satellites to the End Boss Poker Series, with buy-ins starting at just $5. As a nice little bonus, the operator is inviting anyone that takes part in the series to play in a December freeroll to win seats for the New Year PKO special.

As always, players must be located within the state in question to be eligible to play. The series is available through all partypoker Network skins—BetMGM, Borgata and partypoker—although not all brands are active in all states. 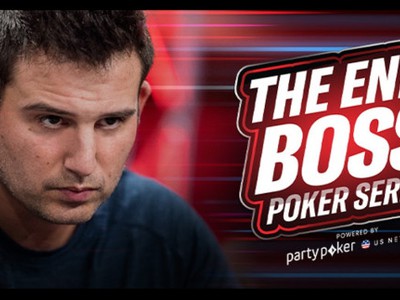 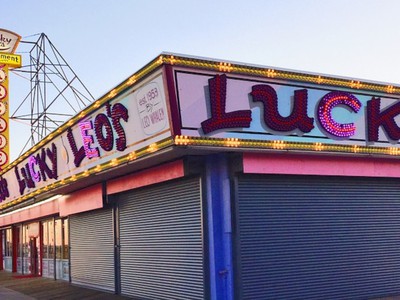 Online casino platform will feature a full range of common functions, including a range of payment methods, bonuses and more.